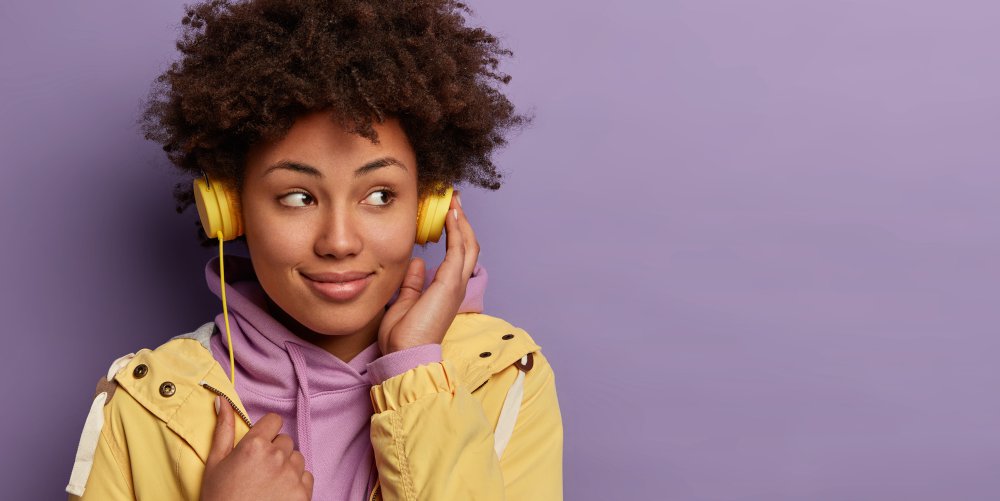 This post is a continuation of our previous post about the best audiobooks to listen to in 2022. If you haven’t read that post, do it now. Go ahead. I’ll wait.

Here’s the link to that post: 6 Audiobooks You’ll Want to Listen To in 2022

Audiobooks are one of the best things that have happened to the written word in the past 50 years. You can listen to them while you’re driving to work, jogging, or carrying out other activities. They allow you to read at your own pace while you’re multitasking.

If you’re looking to see what great books are out there to listen to, you’ve come to the right place. I’ve got some fresh new titles to add to your list. 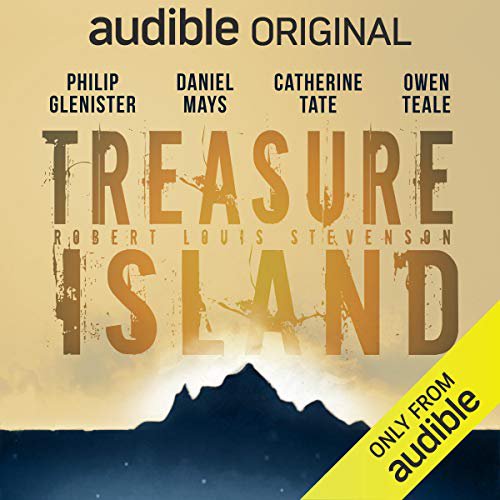 If your family has never read the adventure-packed book, this one is on the next road trip. You can hear it read by actors, including Catherine Tate, Philip Glenister, Owen Teale, and Daniel Mays. It’s a fun way to pass the time.

This classic tale about pirates and treasure is a must-read for adventure lovers everywhere.
If you’re looking for a fun new way to experience the story, then this audiobook is just what you need.

It was first published in 1883 and follows the adventure of Jim Hawkins. When a mysterious map falls into his hands, he sets out to find treasure on the eponymous island. This book will capture your children’s imagination and delight them with its fast-paced plot, surprising twists, and fascinating characters.

'Catch and Kill: Lies, Spies, and…' by Ronan Farrow 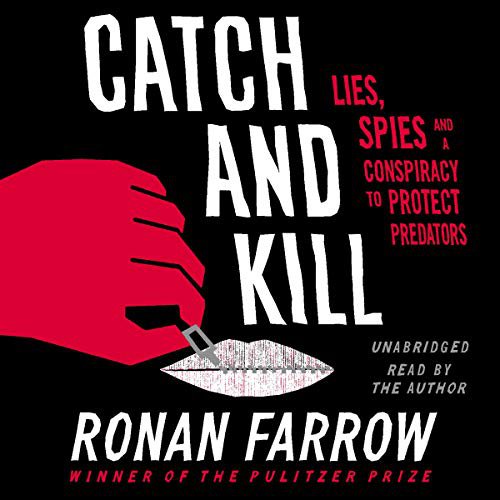 When Ronan Farrow broke the story about Harvey Weinstein for The New Yorker, he won a Pulitzer Prize. The process of bringing the novel issued was long and bumpy. If you’re into news and history, you’ll love this story about how he got his work out into the world. It also talks about the scare tactics used to try and stop him.

The book exposes the price of going up against powerful figures — as well as the media’s manipulation of public opinion by publishing articles and videos that aren’t entirely true.

In Catch and Kill, Ronan Farrow shares the story behind The New Yorker’s explosive investigation into Harvey Weinstein. It reveals how he, along with his co-author and researcher, managed to break one of 2017’s biggest stories — despite being threatened by an army of private security, intelligence, and legal operatives.

An essential tale about how hard work, perseverance, and backbone can help you stand up for what you know is right.

'One by One' by Ruth Ware 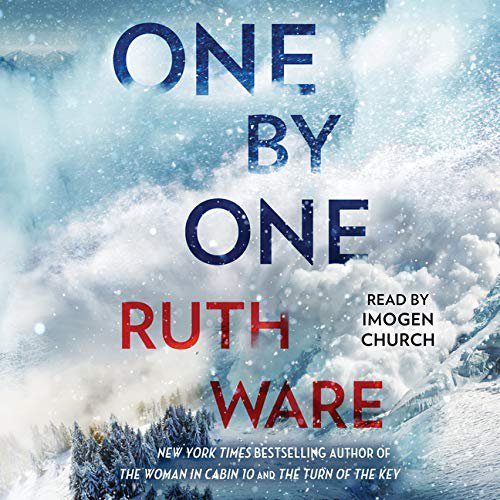 Do you think getting stuck in the snow with your coworkers at a remote ski resort sounds like the worst thing that could happen? Don’t worry; things could get so bad. Ruth Ware is a master of horror, and this book is full of suspenseful twists and turns. You’ll want to hold your breath to the end, which will be very shocking.

It’s a terrifying thriller that follows the two main characters, who don’t know each other at all, as they try to survive together in a remote ski resort after a snowstorm traps them there. The building itself is creepy, with hidden rooms and strange noises, and the mountain rescue team is still hours away — can they both make it out alive?

'The Baddest Bitch in the Room' by Sophia Chang 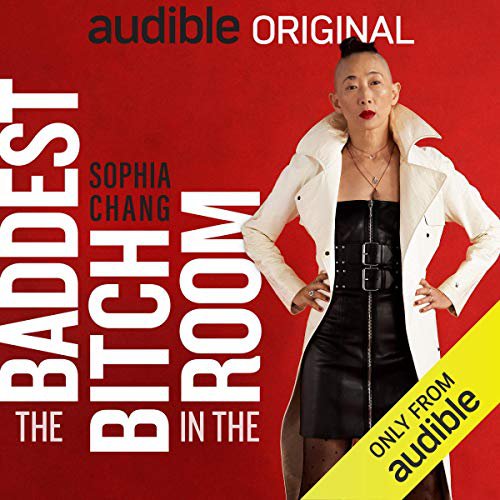 Sophia Chang, a hip-hop artist, talks about how she worked her way to the top of the music business, from underground clubs to record-label board rooms. In addition, there is a version for younger readers called “Inspiring Young Minds,” so you can tell her story to your kids without giving them too much of a lesson on how to be good people.

She’ll share behind-the-scenes stories about how she became the first female hip-hop exec and the first Asian American woman to run a major record label.

This book is the story of one woman’s journey from living in a roadside tent to becoming one of the biggest names in the music and entertainment industries.

'Lincoln in the Bardo' by George Saunders 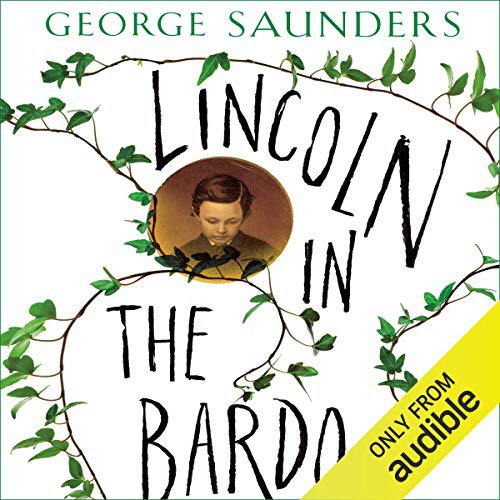 This one won the APA Audie Awards for the best audiobook of the year in 2018. You can visit why: A cast of 166 somebody arrived together to play this historical novel about Abraham Lincoln and his son. Julianne Moore, Carrie Brownstein, Lena Dunham, Bradley Whitford, Miranda July, Ben Stiller, Jeff Tweedy, and Don Cheadle are on the list of people who have been on the show.

The cast list is pretty impressive, and it’s not the only thing that makes this audiobook so well-received. The playing of the words, the stylization, and the sound effects make this book sound like a play that you’re listening to.
This fantastic piece of work will keep you going from start to finish. There’s always more to learn about history — and this incredible audiobook offers a unique insight into the life of one of America’s greatest presidents.

The first audiobook to win a major literary award and the first to receive a full production from a mainstream publisher, ‘Lincoln in the Bardo’ is a stunning, luminous debut that breaks the boundaries of form and genre while remaining true to its storytelling roots.

'The Vanishing Half' by Brit Bennett 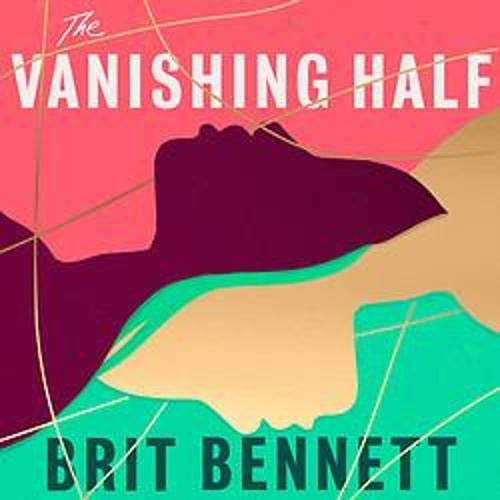 When they were 16, twin sisters raised in a small black community in the South ran away. They ended up taking very different paths after that. One comes back years later with her daughter. The other goes on to live as a white woman with a husband who doesn’t know anything about her background. In this book, the author talks about race in a new way that will stay with you.

A novel that has been compared to Everything I Never Told You and The Handmaid’s Tale, this book follows an African-American family as they confront their demons amid the backdrop of small-town racism and classism. This topical novel examines the intersection of race, class, and sexuality in modern America and will take your breath away.

The book is rooted in the experiences of young girls growing up with an all-black community, and it explores life as they get older, leaving behind their roots. It’s a story about embracing the duality of your past, who you are today because of them, and where you’ll be tomorrow.

'Heads Will Roll' by Kate McKinnon and Emily Lynne 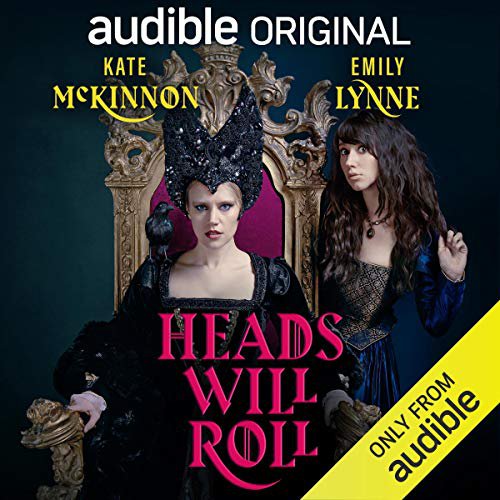 The sister of Saturday Night Live star Kate McKinnon and her real-life sister, Emily Lynne, wrote and starred in a comedic fantasy epic called “Game of Thrones.” There are also the voices of Andrea Martin and Carol Kane in the 10-episode audio series. Audra McDonald, Aidy Bryant, and Esther Perel are also cast.
It is also something that has blown the minds of creatives and critics alike because of its ability to blend comedy and drama, fantasy and reality seamlessly.