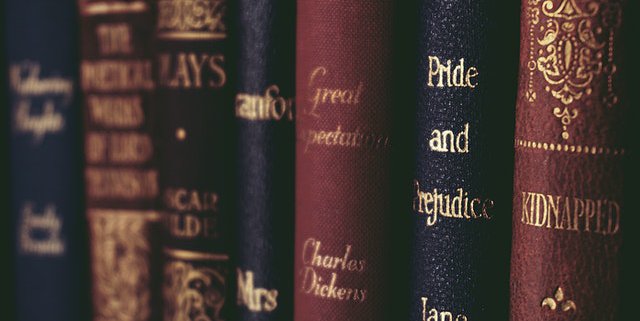 Is Classic Literature worth reading?

Classic literature is the wellspring of Western culture. It’s also what every English student is forced to read as part of their education. Whether we’re talking about William Shakespeare, Jane Austen, or Charles Dickens, these authors have produced some of the most recognisable classics in Western society. But are these books worth reading? 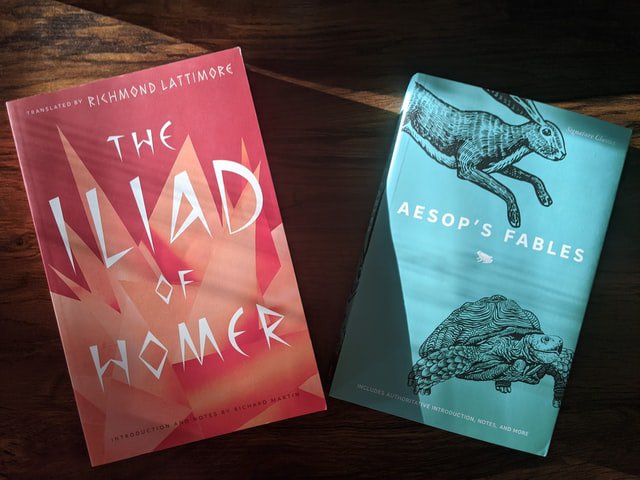 It’s a question that surfaces time and time again: are gems like “Gone with the Wind,” “Pride and Prejudice,” and “The Great Gatsby” worth reading? Is there a real reason to read them if you’re not taking an English class or studying classic literature? The answer is yes; classic literature is definitely worth reading.

Books stand the test of time for a reason — because they’re brilliant. Will we still be talking about Gone With The Wind in 200 years? I don’t know, but I hope so. Books from the past aren’t necessarily outdated or irrelevant now, though.

Classic literature has always been a topic of debate among literary enthusiasts. Some say reading classic books is essential to building a solid foundation for developing your sense of style; others are skeptical and believe that the classics are “overrated.” This article will argue that classic literature is worth reading and will tell you exactly why it should be a staple in any well-read person’s library.

The debate about whether or not classic literature is worth reading has raged for centuries. Some argue that the classics are tedious, redundant, and unnecessary to be considered cultured. Others say that classic literature is the cornerstone of the Western canon and the great works of art that have been produced over the ages. 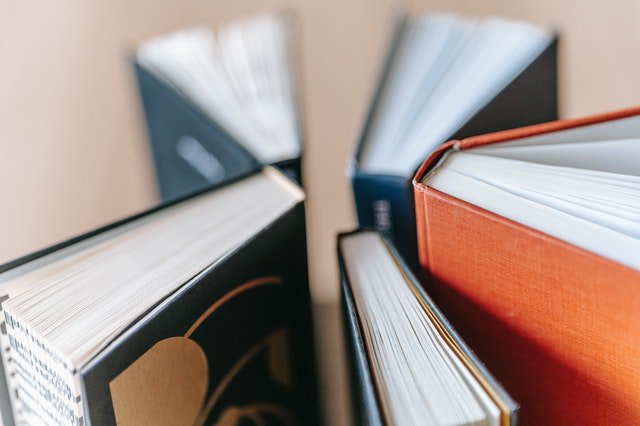 The first book ever written was the Epic of Gilgamesh, a poem that told the story of a king in ancient Mesopotamia. It was written on 12 clay tablets around 3,000 B.C.

The history of classic literature is fascinating and dates way back to ancient Greece and Rome. The first classic authors were Greek playwrights, including Aeschylus, Sophocles, Euripides, and Aristophanes.

The Tale of Genji is a classic work of Japanese literature written by a woman named Murasaki Shikibu around the year 1000. It is often cited as the world’s first novel, and it has been adapted into many different types of media, including manga and animated films.

What counts as a Classic Literature?

A classic book is one that had stood the test of time and is still as fresh and relevant today as it was when it was first written.

It is a book that people will still be reading and talking about hundreds of years from now. Classics often deal with universal themes, such as love, friendship, betrayal, and redemption. These themes are ones that everyone can relate to and that everyone can appreciate.

A classic is defined as anything that’s been around for a long time and is commonly accepted. So, that means that when it comes to classic literature, it’s all subjective and depends on what people are widely accepting at any given time.

Can a century-old book still be relevant? 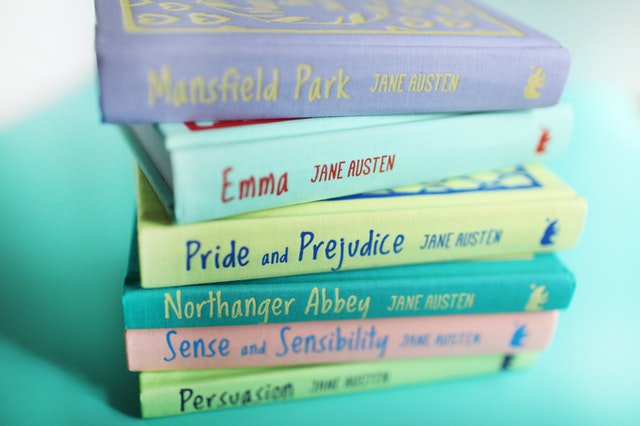 The answer is yes because even though the world has changed dramatically in the last century, human nature hasn’t. We’re still driven by emotion and guided by a story.

Books from classic literature have stood the test of time because they speak to the human condition. The themes and issues that were prevalent during those eras are still relevant today, so reading them will help you understand the context of many of the things you’ll encounter in your daily life.

From the time of its publication, “Pride and Prejudice” has been one of the most popular novels in the English language. It has inspired dozens of films, television and radio programs, comic book adaptations, spin-offs, imitations, parodies, and works of fan fiction.

One of the most important books I read was 1984 by George Orwell. It was first published in 1949. It’s a dystopian novel set in a future where the government has a tight grip on its citizens and they have to live by a strict set of rules and laws. The book is set in a fictional future where the government constantly watches the people and keeps them in check by spreading propaganda. Do you think it is irrelevant right now?