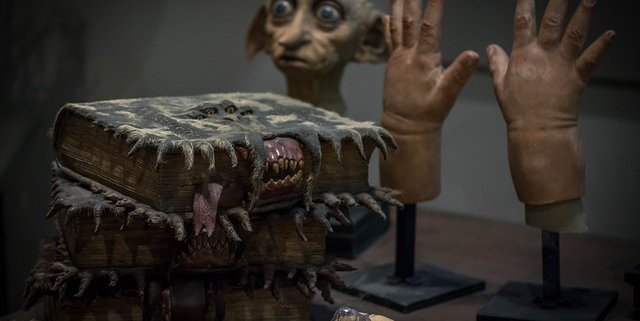 The Art of Adapting Books into Films

There’s been a long-standing debate over the adaptation of books into television and film. Some people think it diminishes a story that feels thin when acted out by a performer, though excellent on the page. Others say adaptations highlight more nuances in a book that otherwise wouldn’t be recognized.

Adaptations are an essential part of the film world. Television shows are rarely “new” concepts, but one staple genre of TV is adaptations of previously published, well-loved books. This trend of adaptations doesn’t apply to only television, but to film. It’s not uncommon for popular movies to have their source material in a book, comic strip, or even manga source material.

Hollywood and independent film companies alike seek to reproduce the epic stories that we read in books. However, adapting a book into a film can be tedious for several individuals, who must see that both the original author and audiences are pleased with the product. There is no such thing as one size fits all when it comes to cinematic adaptations, primarily because of different time frames.

Challenges of the translation process

Translating a book into a movie script takes practice and talent. It’s not just about translating the words on the page but also respecting what is in the author’s mind. If you’re not careful, your adaptation might move away from the original meaning of the work. There are similar challenges when adapting books for TV or streaming platform video content. You don’t want each episode to feel like a segment of “The Twilight Zone,” which jumped from story to story often without warning and sometimes had no relation at all.

Effects of splitting a book into two movies

Many filmmakers believe that splitting a book into two films is advantageous. It decreases the risk by only marginally splitting the necessary time and funding for a film. Yet, we still receive enough of the story to make viewers invest and care. Often, this is feasible in series like Harry Potter and Hunger Games because there are plenty of plots in these books to create two films with.

Shying away from the book’s content to avoid spoiling readers.

A novel is often a story filled with rich details, and some people like to follow these details as they watch the film. Other people prefer to watch it as if it is the first time they read/heard about the plot. It can be difficult for directors and scriptwriters to maintain this balance. Somewhere in between avoiding spoilers and staying true to the book, some adaptations end up watering down the detail of what people enjoy reading about their favorite book on screen.

How pop culture can impact our perception of characters and stories

Characters are one thing in our lives that always seem to stay in their own world, separate yet connected in some weird kind of way. Stories are told for entertainment purposes. But when you see your favorite novel twisted into a movie, it’s hard not to take it personally when they change the character’s life story or personality. We are all protective of the characters we love dearly, even if they are fictional.