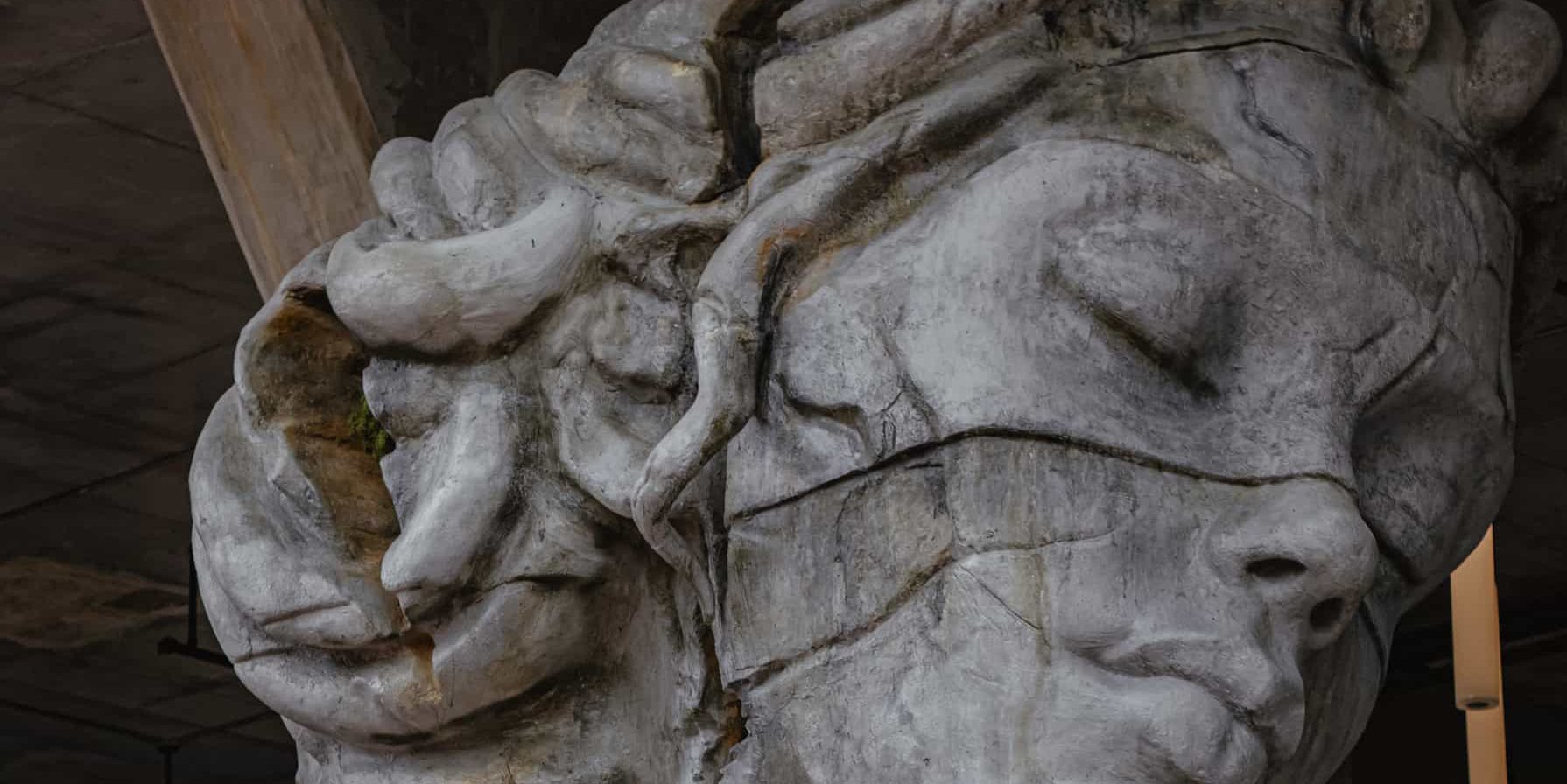 Why Authors Make their Characters Flawed

Have you ever wondered why authors make their characters flawed? Is it just because it’s more interesting to read about a protagonist that makes you question his morality, or is there something else at play here? After all, film and TV have an easier time making characters appear perfect.

We love reading fiction books. I love reading them because they make me happy. It’s just fun to open up a book and explore somebody else’s world, right? That’s why I read fiction books. They make me happy: like the calm feeling you get when you drink a glass of milk on a warm summer day (I suppose this is why most people read literary fiction books). But what makes me like the fictional people in a book even more? When they are flawed. I know, it sounds weird. Why do we love flawed characters? No one is willing to admit it in real life, but we all kind of love flawed characters in literature.

As a reader, we can identify with heroes and heroines who act similarly to ourselves. We do this not because we see ourselves as better than them but because we relate to their thoughts and actions because they resemble our own. Just like you, writers also surround themselves with people who think like they do. But what happens when they want to relay a message to the reader? They create characters that are flawed so that readers can understand the real moral of their story.

Some of the most famous and well-loved stories include some of the most flawed characters. Tolkien’s The Lord of the Rings and The Hobbit, The Hunger Games by Suzanne Collins, Harry Potter series by J K Rowling are all examples of stories with flawed protagonists.

Boring heroes are a terrible thing. In fiction, if the hero doesn’t have some kind of flaw, readers aren’t going to identify with them or be able to root for them. For example, if your main character is a person who never shows anger and has no visible flaws, they’re not going to be very interesting.

The good guys need flaws to make them more relatable. Readers don’t want to read about a perfect and flawless character. They want a hero that is flawed and doesn’t always do the right thing. A heroic character will do things that put others in danger, such as flying into storms or walking away from battles because he knows someone will defeat his enemies.

However, a flawed hero will make mistakes and do things that put himself at risk. The flawed hero makes mistakes but learns from them and tries harder next time, while the good guy keeps on doing what’s right no matter what it costs him. The good guy always has a heroic spirit, while the flawed one is more realistic and human. The villain’s flaw helps create tension in a story because it makes him more vulnerable.

The more an author can reach the reader’s heart, the more likely they’ll be rooting for the character. Anecdotes from real life are often great ways to show readers that a character is flawed and human and someone they can relate to.
Even though the character might not have all the answers, he’s trying his best to fix his errors and learn from his mistakes.

You don’t have to be an author to know that creating good characters is hard. You can create a person, flesh them out, and give them wants, desires, and flaws. But then you discover they’re a boring person. They’re simply too perfect to believe in.

J.K Rowling is often credited with creating some of the most memorable characters in fiction. She didn’t do this by making her protagonists flawless and without fault. In fact, she says that’s the one mistake she sees most often among aspiring writers: “I think I have seen a tendency for writers to try to make their central character like themselves as much as possible… And that can be a trap, because of course we all have our blind spots, we all have things that we overvalue or undervalue about ourselves, and we can accidentally transfer that onto a character.”
Her characters are full of faults and flaws because they make them interesting. Without these, they wouldn’t stand out from the crowd.

Many authors, readers, and critics like to think of villains as pure evil. They are devoid of human emotions like love, empathy, and kindness. This is a compelling concept, but it’s also false. We all have flaws, even the villains of our stories (and our lives). In fact, it’s almost impossible to find a villain who is entirely devoid of qualities that make him likable. Some qualities may be negative, but they’re there.

For example, the most powerful supervillain in the world is consumed by his ego. He will not rest until he’s the most powerful man on earth… because he’s not the most powerful man in the world right now. He wants more power than he has, even if he has absolutely no use for that power. In fact, he rarely uses any of it at all because he doesn’t need it. He could easily rule the planet from his secret island hideout, but instead, he spends his time in board meetings with other supervillains bickering about budgets and committees. He does this because he can’t stand someone else having more power than him – even if it means that power is useless to him as well (which it usually is).

You don’t have to be a psychologist to know that people like stories about others who are like them, particularly regarding personality traits. When we read about a likable character, it helps us see ourselves through that character’s eyes and vicariously experience their successes and struggles. But what happens when a character is unlike you – may be too shy, too impulsive, or too unflappable? The answer probably depends on how those traits are portrayed in these cases.

Psychologists use the term “psychological realism” to describe how well authors can put readers inside their characters’ heads. Psychological realism is about getting inside your characters’ heads, so you can reveal their thoughts and actions by describing them in ways that make sense to readers. When readers can relate to your characters, they will find them more realistic and interesting. When readers identify with your characters and feel a sense of kinship, they are more likely to care what happens to them (and what happens next). Readers like to see themselves in a story’s characters—but only if those characters are made psychologically realistic.

Flaws are why readers care. Love them, or hate them; we all have flaws. None of us are without sin. This is why we connect with characters like Atticus Finch and why villains like Emma Bovary and Hannibal Lecter are so memorable – because, in some way, we recognize them. Long after the last page of a book has been turned and the movie left town, our flawed characters stay with us. They remind us that no one is truly perfect and give us hope that we aren’t either.